Since the 2000’s the software pokemon roms has been created to enhance playing games online. The pokemon korosu is a softwared game where korosu means to kill in Japanese. In this game there is generally a lot of killing going on in the game thus it is meant for mature audiences who can handle exclusive sensitive content. The pokemon korosu game was inspired by a movie kill bill whereby the player is a young girl with nothing to lose where her family had been killed and a gang had kidnapped her to make her a slave for them. The girl eventually escaped and then she is now out to make the ones that killed her family and then slaved her and paid for what they have done with death. This Rom in some instances this software will let the player make moral choices to kill or let them go. The pokemon korosu game takes place in the sevii islands and Kanto regions. All the pokemon from up to generation three have been added with a few from generation four. The pokemon korosu is a great game with a good violent revenge themed game.

About the Pokemon Korosu Rom. The pokemon korosu was created by crizzle , who is also known as chris rose alias crizzle. He also created two other Roms set in the same world as korosu. Which are the pokemon outlaw and pokemon CAWPS. The evil teams in the pokemon korosu are five where the first three are the salone family, the Boon gang and the kin raiders. The two others are team Magma and Team ice. 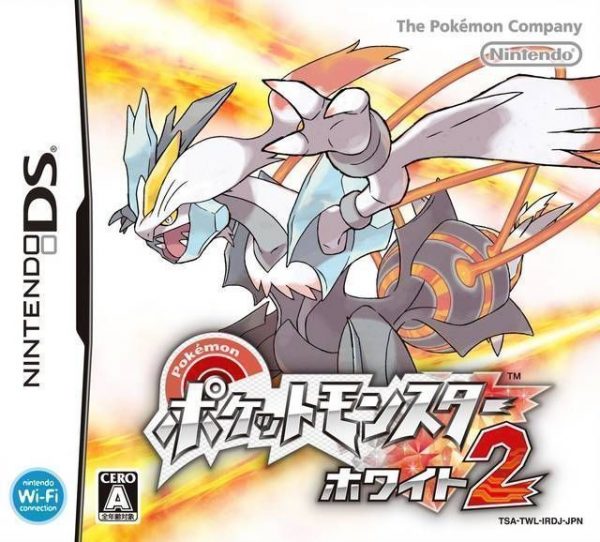 How to play the game pokemon korosu.

What I loved about the pokemon korosu Rom game.

I downloaded this game early 2016 since I had experienced using other pokemon games and I had not gotten the game that was great. I started using this game by downloading it from the GBA4IOS and zippyshare then I chose this game among other pokemon roms games. What really impressed me to download it was their storyline about their story which I read before downloading. I skimmed through the overview of the app and downloaded it. I can say that I have been using this pokemon Rom app for two years now and believe you me it has been a great experience. What I really like about this app is the creativity in the game. I mean you cannot get bored for days even after playing it over and over for consequential days. Another great thing about this game is that it really makes your brains open up. You can get to think really hard to win this game thus this helps keeping your brain actively functional. The other good thing about this game is its ability to energy save in comparison to other games which you get to play and in a few minutes they get to drain all the charge from your PC. I really loved the experience with this pokemon game. I would really reccomend this pokemon Rom game to anyone who is new to pokemon roms games. I decided to get this game because when I skimmed the overview of this game it caught my interest. The other great about this game is that the upgrade about this game is a great one. The upgrade is available quite often too. This is a great thing about this Pokemon Korosu Rom game. Considering different peoples feedbacks and reviews about this game it was clear that many people are into this game.first and foremost the major comment that made this sound like a interesting game to venture in was of one person who said I really liked that game because it boosted my creativity.  This was a hell of a comment t which really impressed me and made me feel the need to download the game. The other one was a five star review from another person who had commented and said that the pokemon korosu was a great experience. The overview of the comments and feedback I discovered that people really loved this game. Thus I had to drop a great comment too because I loved this experience. I dropped a major great comment too and said all the good things about this Pokemon Korosu Rom game. 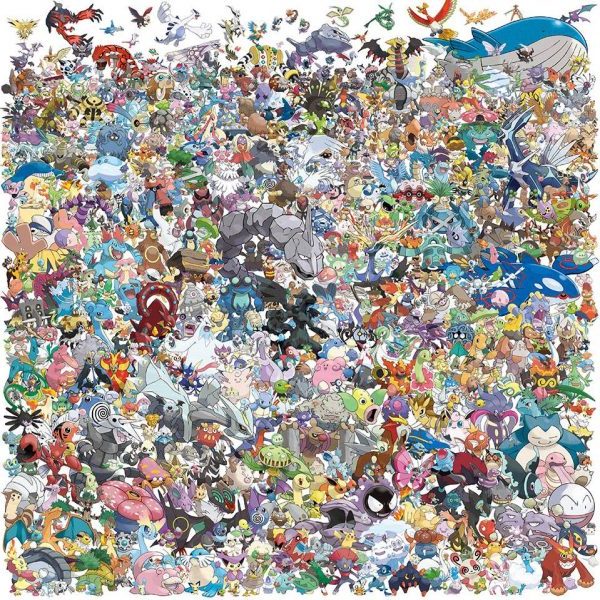 Here is why you should try the pokemon korosu Rom game.

First and foremost, this game is a good way for any souls brain to brainstorm and keep it busy during the free or leisure time. Again it helps one not to waste time idling around because the game occupys most of the time of individuals thus this is a great deal for anyone interested in a pokemon Rom game. In addition to that, the Pokemon Korosu game is updated frequently thus it is a maintained safe software that cannot carry viruses to ruin your pc. Again if you need a software that is fully protected then this is the perfect one to get. If you also need an app that can give you fun with an easy way to get it then this is the right one. Because the link to download it is easily accessible and it does not pose any risk. In conclusion, the best way to feel satisfied and feel the need to give a three star review to a software that gets you best services is by assurance of safety from this pokemon Rom. It assures the best of the best fun games and the quality of the Rom is high. Therefore don’t hesitate to get a pokemon Rom game.