It is a single-player puzzle video game created by Jupiter Corporation and published by the Pokemon company for Nintendo 3DS. Nintendo is a Japanese company.It is part of the Picross nanogram series which uses number-based puzzles and turns them to reveal portraits.The game features 256 Pokemon characters.

Origin and Development. Initially, the Jupiter Corporation planned on releasing a Pokemon Picross game on the Game Boy and Game Boy color in 1999.Previews of the game were in the gaming magazines during spring of the same year but it was then cancelled.It was later first editted and announced in a Nintendo Direct broadcast on the 12th of November l, 2015.The newer version obtained adequate reviews and featured a greater version which gave a better focus on its mission,unlocking mural images and introducing mega rows to encourage non-standard play. 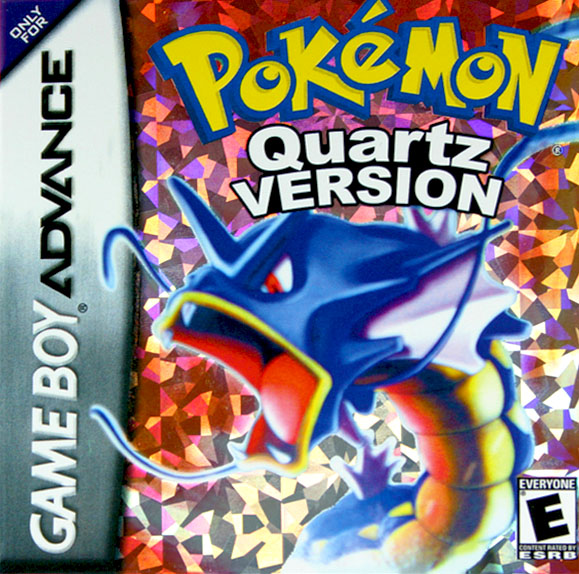 The player uses the numbers depicted on the grid to determine the parts to fill and those not to.Based on the puzzle completed,the player is rewarded a Pokemon.Each type of pokemon has abilities and skills which vary for the different pokemon.For example; the Flying-type Pokemon can perform hyper scan and fixes the incorrect squares while the Psychic-type Pokemon freezes time.Once it’s abilities are used each pokemon has cooldown time,which is an out of power period in which a Pokemon recovers its abilities.Their abilities may be limited to a certain grid size.There are 12 skills in total and their effects vary.

Filling the different rows is not always obvious, thus the player has to use logic to figure out how to fill them out correctly.

Once a player solves the puzzle correctly,it reveals a picture of a Pokemon. The more correct puzzles the player gets the more pokemon they obtain which means they  can use a variety of skills to help in giving clues to solve the next puzzles in the game.A mistake made is realized way later in the game and the player gets back to make deductions to correct it.

Each puzzle offers two to three missions which challenge the player with specific constraints in exchange for a few picrites.Each mission gives the player a challenge as well as an aim to collect the reward for each successful puzzle.There is also an ‘Alt-World’ that reimagines every puzzle into a more challenging Mega Picross where the puzzle count is doubled.

Mega Evolution is an element of the gameplay. Once a player leaves the tutorial for the first time they are presented with Squirtel and Eevee but not as puzzles.

To catch Mega Pokemon,the player is required to spend pictrites on a mega pen.Picrites are like some special magical stones which virtually control the game.They can speed up the recovery of any tired non-legendary and non-mythical pokemon skills.There is an energy gauge that limits the number of blocks a player is able to fill and picrites are used to expand or remove the energy gauge.The gauge determines hoe many squares a player can paint in a puzzle.One piece of energy is used to paint a square when a Pokemon is encountered in the field. However it is not very wise to use the collected pictures to remove an energy gauge since about 300 of them are used and may be required in some other tougher and difficult situations in the advanced mode. Picrites are occasionally given in-game or a player can get some by purchasing from Nintendo eshop.It can take weeks to collect enough to progress further in the game.

Where first number is zero, the entire row is left as white squares not to be filled.

If the first digit is a 4 and the row has 4 squares,all squares will be filled without leaving any blank square and marking them black.

3.Considering a row with three first digits from the left:1,4,3

A white square will appear between the numbers in the row.Adding up the numbers and the white squares (1+1+4+1+3)=10 which gives the number of squares in this row.Using logic only one way can be used to fill the row.

It is a strategy that really helps in solving the puzzles.Having a 7 as the number to the left,only seven squares will be filled out of the ten squares in a row. The issue is determining what cells to fill and those to leave blank.Fill the cells to the far left and far right,the overlapping cells show they have to be filled.

A combination of the techniques may be used to fill the rows.

Some zones are really challenging that they may take a while to solve.

The Pokemon Picross is a great source of entertainment as well as prompting better intellectual skills.It helps a player have fun in addition to building their puzzle-solving capacity.It offers quite a large number of puzzles which give enough practice and challenge.Its missions and skills which toughen as the player gets to advanced modes. The need to purchase Picrites which are quite expensive as opposed to other video games may limit its players.For those willing to pay up,then they are certain of a fantastic experience!